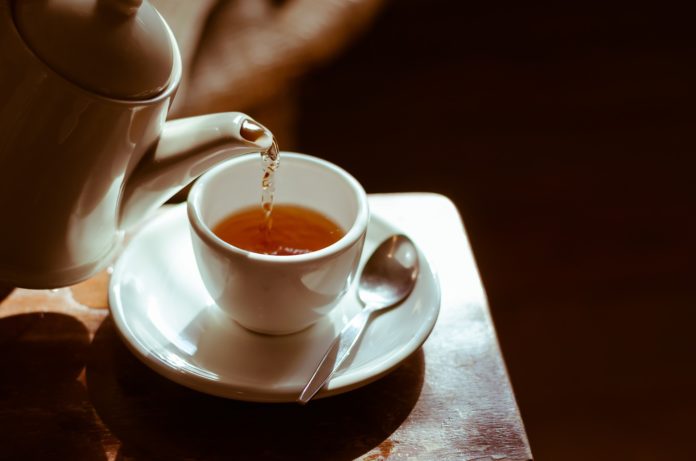 One of Japan’s major tea companies, Kagoshima Horiguchi Seicha, is adopting modern technologies to grow high-quality teas without pesticides or other chemicals.

It is also working on expanding its influence outside of Japan in order to increase demand for Japanese tea.

Kagoshima Horiguchi Seicha improves production and cultivation practices without the use of agricultural pesticides with the help of an intelligent robot.

The majority of farmers would be alarmed if they noticed small gray blotches on their crops. However, Kagoshima Horiguchi Seicha, located in Kagoshima on Kyushu’s southern edge, is home to one of Japan’s major tea factories and green tea makers. The coating of harmless ash is a gift from adjacent Sakurajima, an active volcano and Kagoshima prefecture’s symbol.

The ash from Sakurajima contributes to the mineral-rich soils that make this area so ideal for growing tea, while any specks that fall on the crops are washed away during processing.

Horiguchi Daisuke, Kagoshima Horiguchi Seicha’s vice president and representative director, hails from a long family of tea growers; his grandpa began planting tea plants immediately after WWII. The farm now produces a variety of teas, ranging from oolong to black and green kinds, as well as matcha and its award-winning sencha.

While the volcano isn’t a problem for the tea farmers, bug pests are.

“The types of herbicides and fertilizers that can be utilized in agricultural production are regulated differently in each export market,” Horiguchi explains. “Finding cultivation methods that do not rely on pesticides while still allowing us to remain competitive and create high-quality output is critical to ensuring we can sell our tea to any country.”

As a result, Kagoshima Horiguchi Seicha has been steadily moving toward integrated pest management, an environmentally friendly strategy (IPM). The family-owned business has been forced to think outside the box and experiment with radical new farming practices as a result of implementing this program.

Because IPM farming necessitates a large amount of specialized labor, Kagoshima Horiguchi Seicha has set itself the goal of combining IPM farming with “smart agriculture,” which incorporates robotics and information and communication technologies (ICT).

“Smart agriculture” is being advocated in Japan as a way to achieve labor-saving, precision, and high-quality production, and Kagoshima Horiguchi Seicha is one of the first farmers to adopt it. 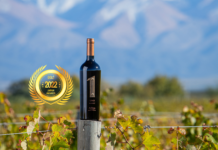 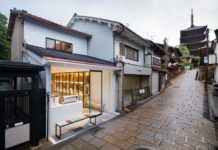 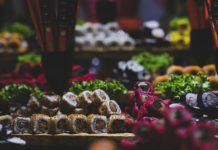