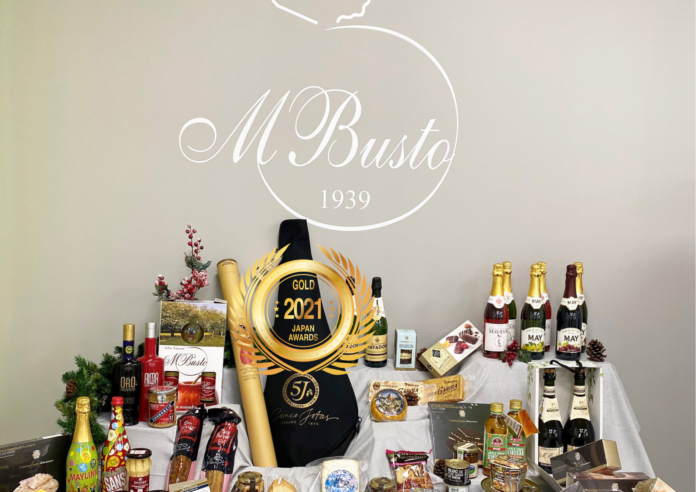 Since 1939, BODEGAS MAYADOR has been selling its products on the market, first producing and selling Natural Cider under the brand name M. Busto, Later, it expanded its product line by introducing Sparkling Ciders and Soft Drinks under the MAYADOR brand, which quickly became a reference drink, not only in the United States, but also in several other countries, thanks to their high quality. 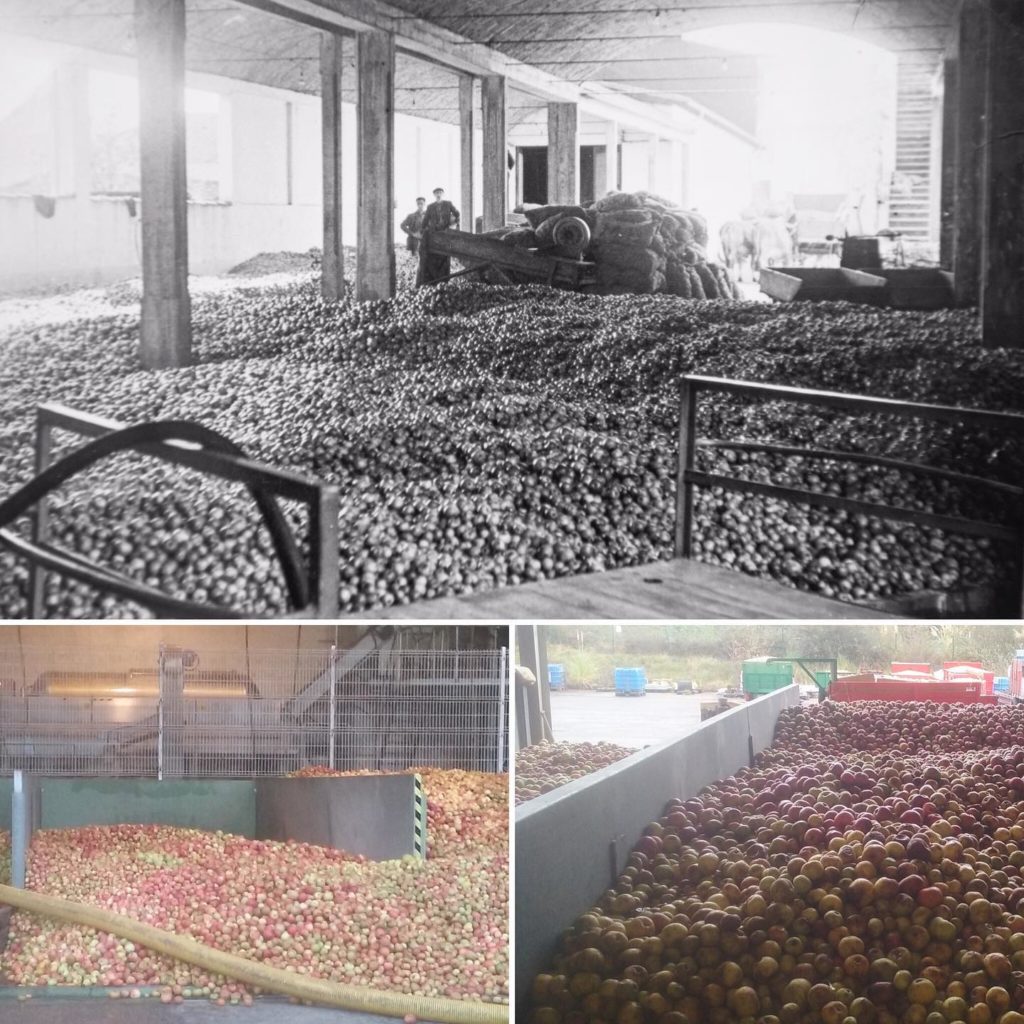 Manuel Busto has always considered his company to be a family business. He retired shortly after turning 80 years old after dedicating his entire life to it. Despite this, he never really removed himself from it (that would have been a tall order), spending the majority of his final years planting apple trees until his death at the age of 92. Consuelo Busto Alonso, the eldest of his three children, who had already worked for the company for a few years, takes over and becomes the architect of the new facilities, which opened in 2000, along with the firm’s definitive internationalization.

Consuelo was a born warrior who pioneered women’s position in the Asturian and Spanish entrepreneurial worlds, particularly in the male-dominated cider industry. She was the first person inside the business to travel far and wide, promoting goods and opening new markets. Later, some third generation Busto Alonso family members joined the company to carry on the work that Manuel Busto and Consuelo Alonso began back then, to continue on the same fruitful path that mixes tradition and creativity, and to continue to develop the future of this family business through their efforts.

Manuel Busto Amandi founded a press/cellar in 1939 to manufacture and sell natural cider under the M. Busto name.

Following the expansion of its facilities, it added a new range of items to its portfolio, including sparkling and refreshing ciders, as well as MAYADOR cider vinegar; products that quickly became national references and allowed it to begin exporting in the 1970s.

This family company, which is now known as MANUEL BUSTO AMANDI S. A, began a new business stage on September 16, 2000. A new cider press was inaugurated in a natural area of 40,000 m2, with state-of-the-art facilities that allow for the production of a wide range of products, especially non-alcoholic sparkling wines, allowing the company to expand its international presence.

“From the cider the inventor was a humble Mayador”

He decided to start M.BUSTO, a cider press for the production and sale of natural cider, in 1939, after renting several presses in the area (Los Faroles, La Alegra, La Trocha, Riao, El Cuetu…). Consuelo, who shared her husband’s entrepreneurial spirit, backed him up in that venture, and the two quickly realized they needed to expand in order to stay ahead of the competition.

In 1941, he agreed to create his own cider press on the 490 m2 land of the Azucarera (former sugar) factory, which was secured by a 25,000 peseta loan from the Bank of Asturias. He also used a portion of the loan to purchase machinery that allowed him to bottle 15,000 liters of cider per year.

With the birth of three daughters, Conchita, Alicia, and Consuelo, the family expands as the company takes root and develops. They research and work surrounded by boxes of cider, turning the press into their playground.

Manuel Busto’s business model was thorough and demanding, relying on consistency and hard work to succeed. But that wasn’t all: he still had a keen sense of intuition. He had foresight, and he understood how to make the right decision at the right time, adding fresh perspectives to old problems. He was a daring, forward-thinking, and innovative entrepreneur.

To expand into new markets and continue its global expansion, a new facility named BODEGAS MAYADOR was opened 14 kilometers from Villaviciosa in La Rasa, with cider presses, cellars, bottling facilities, and storehouses, where conventional know-how and cutting-edge technology are combined.

These new facilities allow them to maintain the quality objectives that they inherited from our company’s inception, and their products are currently compliant with ISO 9001 “quality Management framework” and IFS v5 food safety regulations. Our non-alcoholic beverages are both HALAL certified and Kosher KLBD (UK) certified. Within the industry, they are leaders in the latter. Bodegas Mayador’s facilities make for a perfect balance between tradition in apple pressing and later regulated fermentation of the juice in its cellars, as well as the most modern and advanced technology in bottling. 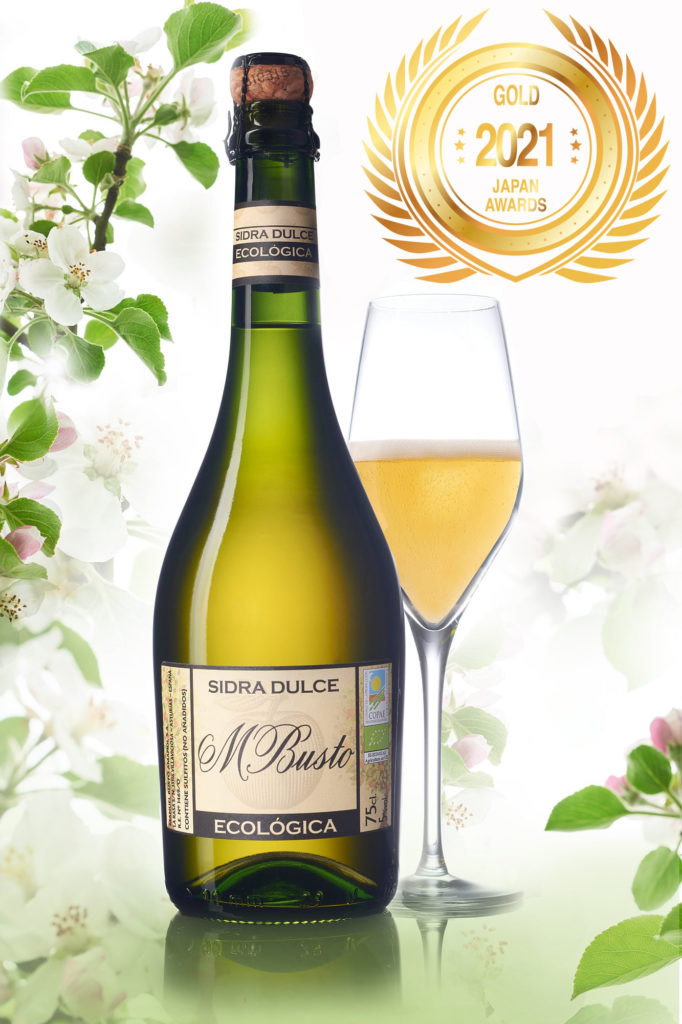 Organic sweet sparkling cider. No gluten and no added sulfites.

Tasting Notes : Primary floral aromas typical of the varieties, with ripe fruit notes appearing in the secondary aromas. In the mouth, perfect harmony between the fixed acidity of the varieties and the sweet notes. Long and persistent final taste with perfect integration in the bubble. Bright amber colored notes. 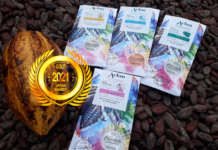 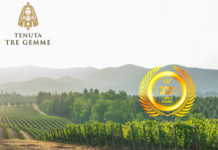 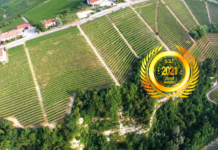