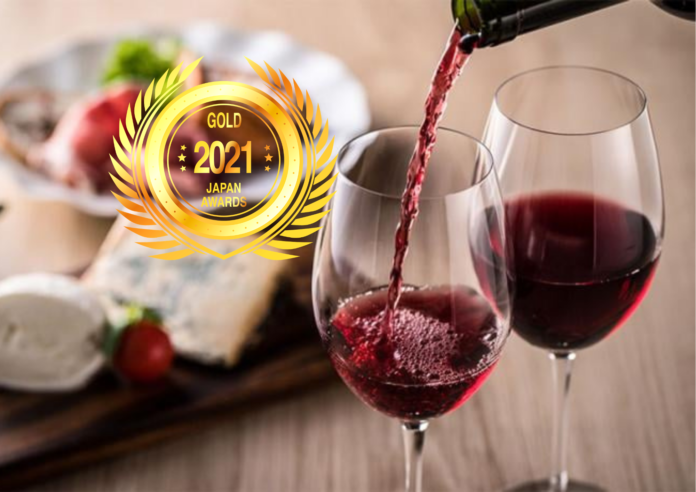 When Mr. Fermn Ayuso Roig decided to start his own winery in Villarrobledo, an ideal location due to its climate and property, he began a family tradition in vine cultivation and wine production that has made Bodegas Ayuso a market benchmark of maximum quality and seriousness.

After fitting out cellars with Bordeaux-style oak barrels, the winery began selling bottled wine in 1961, resulting in the region’s first aging warehouse.

Finca los Azares: the best of our land

Finca Los Azares is the product of a long-term delusion and family effort. A meticulously planned land where we have attended to all of the requisite details in order to produce the best wine.

They chieve a crop without low areas (prone to frost) or streams on a 350-hectare plot near Villarrobledo, so rainwater does not run and irrigation is evenly distributed.

The new winery began the first phase of an ambitious project in 2015, resulting in a massive effort of modernization and the installation of cutting-edge processes.

The daily work revolves around the maturation of wine in thousands of oak barrels, which give the wine its personality, aromas, and taste over time. But, with the advanced technology already present in the new winery, which covers a surface area of 15,000 m2, that tradition is boosted and established by innovation.

Tanks with a storage capacity of 8 million litres are housed in the 3,600 m2 vinification chamber, which will be increased to 35 million litres in 2017.

Everything from the grapes’ arrival, review, and classification to the new self-emptying and self-cleaning tanks represents a step forward, which is undeniably reflected in the wines’ consistency.

Alternative energy sources, automation, and reduced energy use, among other benefits, contribute to this becoming Spain’s most modern winery.

A microclimate for each variety

Following various analyses of the various plots, the rootstock and most suitable variety were chosen, and different microclimates adapted to the various varieties were created using conduction methods and pruning systems. On the plantation, planting density is high in order to achieve a low yield per vine.

To prevent splashing and to obtain the best aeration and stable and quality fruits, the cultivation is done on a high trellis. They also track humidity and pH in real time to make any required adjustments. They research the best orientation for different varieties and hours of sunlight, as well as water stressing the vines to regulate yield and aromatic concentration. 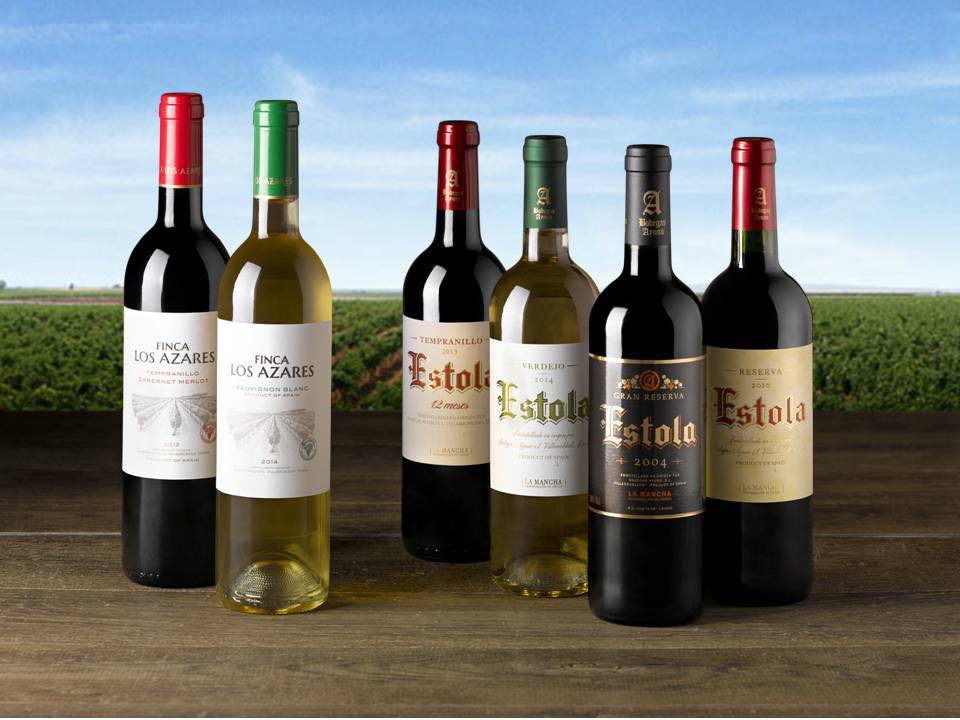 The First Reserve of La Mancha

The 1965 vintage saw the launch of the Estola brand, the flagship of the winery and the first La Mancha Reserve, which would soon attract the attention of specialized critics and personalities.

In the barrels of that time there is evidence of a visit to the winery, in 1973, by His Holiness’s Nuncio and the brand was featured prominently in the book “La Rosa de Alejandría”, by Vázquez Montalbán.

Since then, a continuous process of technical improvements and improvement of the facilities have given rise to a company that, without leaving the stamp and style of a family tradition, enjoys a solid reputation and occupies leadership positions in the national and international market. 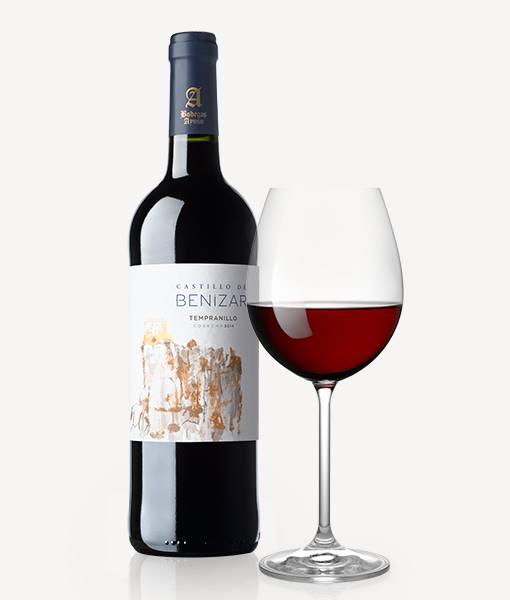 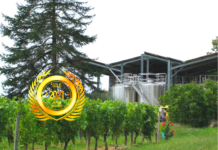 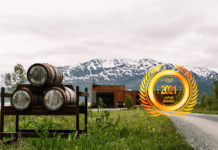 Aurora Spirit AS : Worlds northernmost distillery with its own visitor center 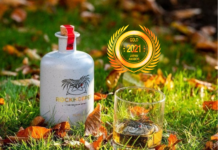 Spirits by Design : Produce unique and exclusive spirits and liquors