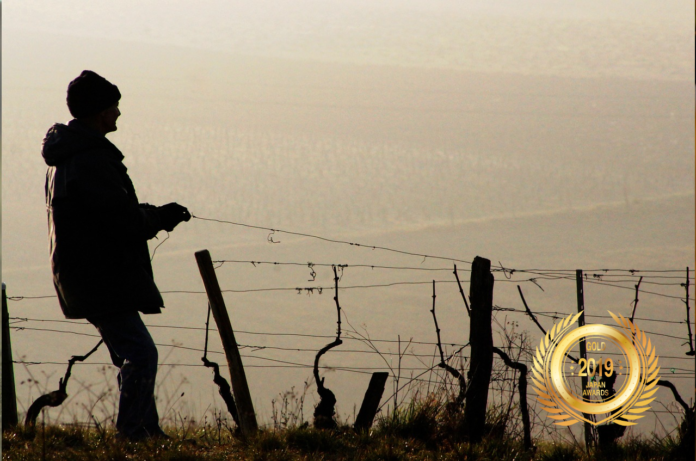 Cantina Tollo winery was born in 1960, at a time where many Italians migrated to other countries for lack of opportunities which left the Abruzzo countryside heavily depopulated. The forefathers of  Cantina Tollo chose to remain in the vineyards and take advantage of the rich soil they consider their golden future. It gave life to the Tollo winery.

Life in the Abruzzo region during the 1960s and 1970s were not easy. But the winery played an active role in improving the economy of the place. They helped in bringing about a radical change in the regional wine-growing geography. While there was a decline in production in the areas of Teramo and L’Aquila, the area under vines in the province of Chieti was growing and in particular to Tollo, which became a real ” City of Wine “.

One of its greatest contribution to the winery was the process of production regulation, the initiatives for the protection of typical regional wines and the programs for improving the quality of grapes and wine-making techniques. Today, Cantina Tollo is among the most important and consolidated force in the Italian wine sector.

Passion, commitment and shared values ​​have guided Cantina Tollo in every corner of its history and continue to accompany its successes. 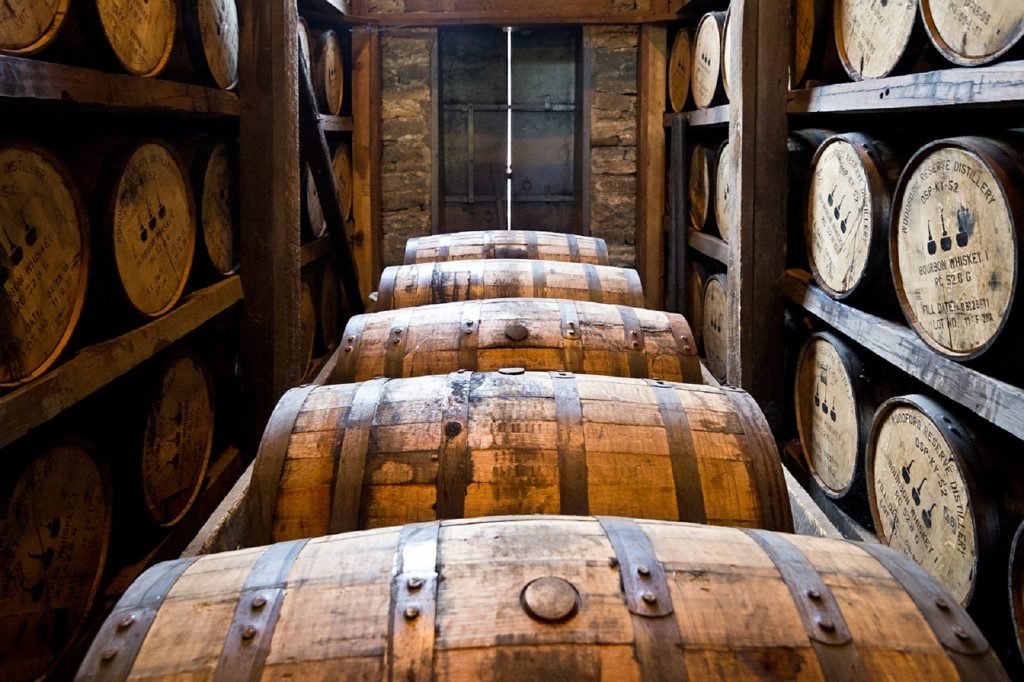 More than 50 wine growers from Cantina Tollo are involved on the organic front. Their vineyards stretch from the hills of the coast to the slopes of the Maiella for 237 hectares, of which 123 are dedicated to the cultivation of the grapes of Montepulciano, 99 to those of Trebbiano, 6 to Merlot, 4 to Sangiovese and for the remaining part to Cabernet.

Cantina Tollo wines export 35% of its production to all the countries of the European Union, in North America and in the Far East, with particular attention to the emerging markets of Russia, India, and China. To widen their market reach, they join several wine competitions regularly. Recently, they won several awards at the concluded Japan Awards 2019. 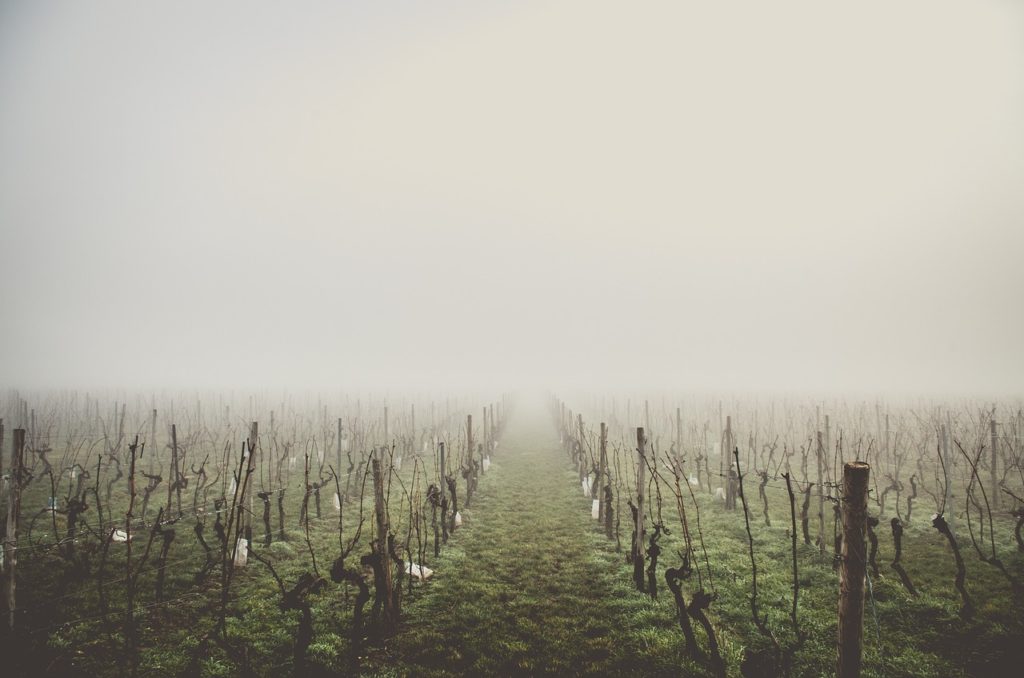 Aside from producing and distributing their wines locally, they offer tasting tours with several tasting rooms to accommodate large groups or just their regular patrons. Not only do they promote their wines but they also help in the tourism efforts of the region.

Here are some of their award-winning wines: 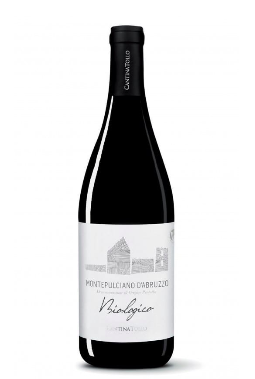 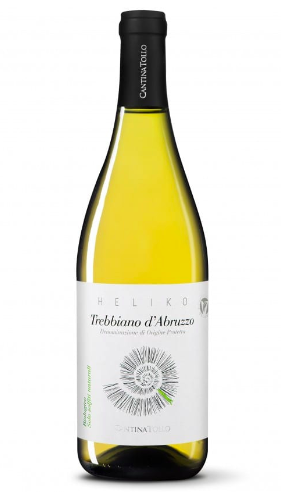 For more information about their wines and wine tours, CLICK HERE 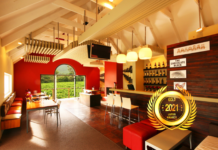 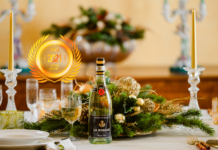 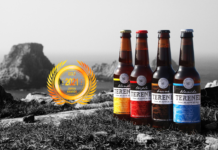