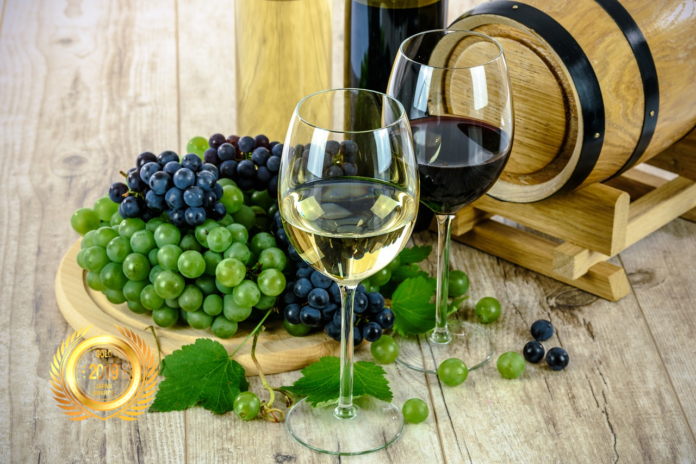 Vignobles Gabriel & Co has a rich history that started in 1904 when founder Gabriel Bruneteau founded the Domaine du Grand Moulin at Saint Aubin de Blaye, located 50 kilometres to the north of Bordeaux in the heart of the Blaye vineyards.

After Gabriel Bruneteau died, he left a legacy not just to his family but to his beloved hometown as well where he became a mayor while running his vineyard.

Over the years, the Domaine du Grand Moulin took a different path from that traced out by Gabriel, turning to grain and livestock farming. Although the vineyard remained, it changed and dwindled, and was planted solely to Ugni Blanc, a variety renowned for producing dry white wines and Cognac.

In 1985, Jean-François Reaud inherited the estate. That year, the great-great-grandson of Gabriel Bruneteau became the owner of the seven remaining hectares of vines. He launched an impressive project, perpetuating the family history by reorganising and modernising the vineyard, which grew and diversified.

The estate became Château Le Grand Moulin, covering 25 hectares by the end of the 1990s.

To meet increased consumer demand he decided to take things even further, creating a partnership to facilitate distribution and promotion of Right Bank wines. Convinced of the benefits of mutual assistance in the winegrowing business he joined forces with several neighbouring estates to enhance the reputation of their wines.

This was the birth of Vignobles Gabriel & Co, the rise of a new family, and the coming of age of Gabriel Bruneteau’s enterprise. The story has come full circle.

Today, Vignobles Gabriel & Co has moved away from the traditional wine trade system, giving priority to commitment and loyalty. Convinced that cooperation and commercial independence are a guarantee of quality, Jean-François Reaud has increased the number of partner winegrowers and producers from four to around twenty.

Bound by a supplier contract for all or part of their production, they work together in a congenial and collaborative way. And sometimes this synergy goes even further: in 2015, Jean-François Reaud acquired Château Haut Sociondo, a gem of the Blaye appellation and a partner of Vignobles Gabriel & Co since 2012.

Just recently, they have joined the Japan Awards 2019 and bagged awards for several of their wines. It only proves their and their partners’ commitment to quality.

Here are some of their wines:

Click here to know more about their wines or if you are interested in becoming a partner. 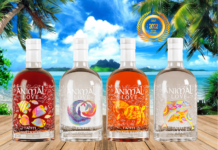 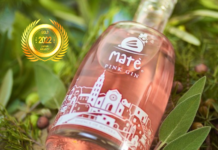 Soc. Agr. San Vito a r.l. : Matè is the essence of the passion 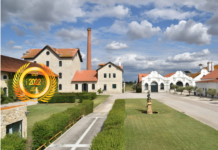