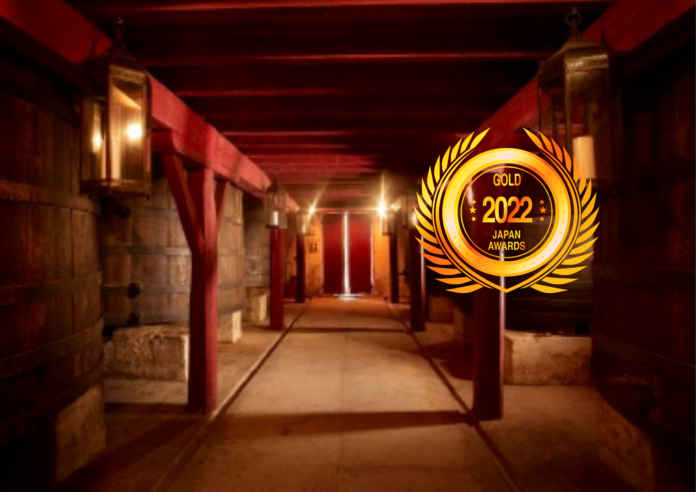 Chateau de Panigon Medoc cru bourgeois, Chateau Amour AOP Medoc, and the most recent “Cuvée Cupidon” AOP Medoc, which is made up of 50% Merlot and 50% Cabernet sauvignon and has an output of 60.000 bottles. 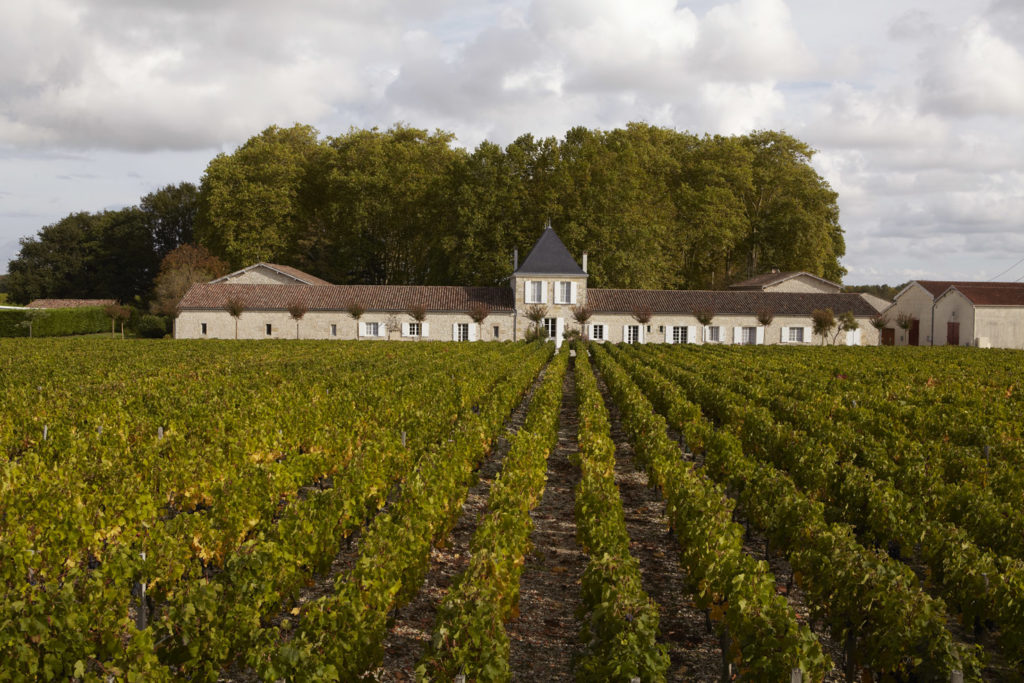 With its delicacy and nuanced aromatic expression, Chateau de Panigon seduces. The nose opens with black fruit aromas such as blackberry and blackcurrant, followed by toasted notes. The palate is well-balanced, lengthy, and round, with softened tannins and a refreshing fruity finish. 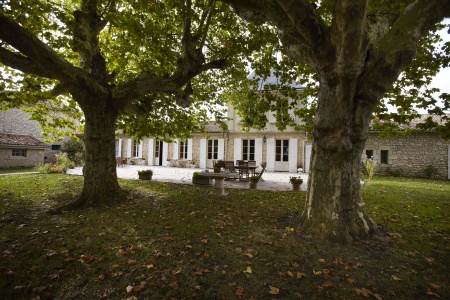 Panigon appears in Gargantua and Pantagruel for the first time under the pen of Rabelais, a 16th-century French writer.

Rabelais describes Panurge and Pantagruel’s journey to the island of Chely to consult the oracle of the Dive bottle, as well as Pantagruel’s reception by KING Saint Panigon and his court. Chateau de Panigon is supposed to have existed before the French Revolution.

We have a high regard for the natural world and the environment. Our vineyard has been awarded the “High Value Environmental” certification. 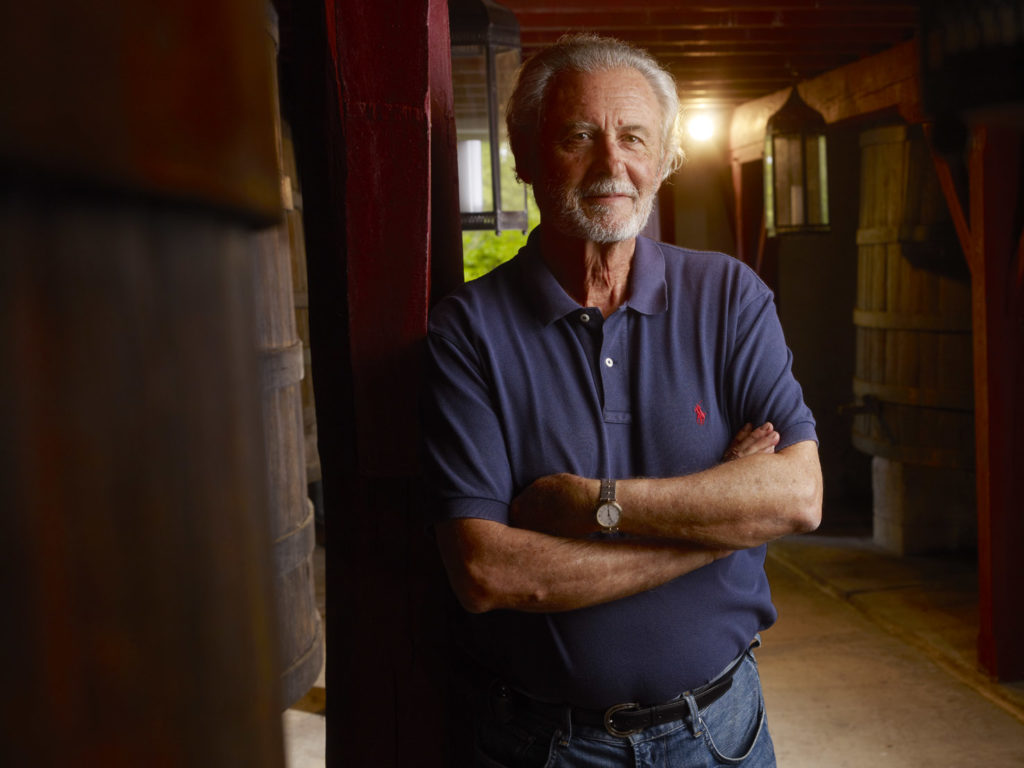 Question 1: Do you already export to JAPAN ? If yes, where ? If no, what type of importers & distributors are you looking for in JAPAN ?

WE EXPORT IN Japan for more than 10 years now, in Tokyo and Osaka

Question 2: What is the most unique and qualitative part of your products, different from competitors?

Our philosophy: A very good quality for a very good price

Chateau de Panigon origins may go back to the French Revolution. The first edition of COCKS Guide, Bordeaux and its wines (1850) makes already mention of Panigon while the second edition 1868, refers to it as a Cru Bourgeois.

The name Panigon appears for the first time in one of Rabelais’s novels ( XVI century) Gargantua and Pantagruel.

Question 3: When did you start to export your brand worldwide, and what is your development plan for the next years?

From Japan we are working to develop our sales in South East Asia. 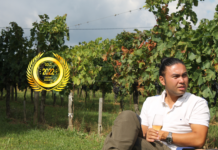 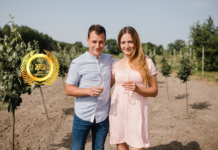 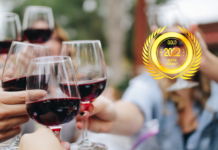