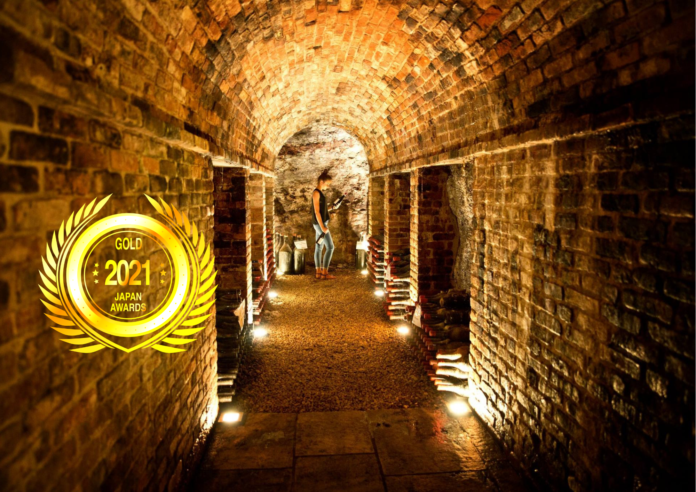 PAOLA SORDO is a brand created by Giorgio Sordo in honor of his daughter Paola, who represents the Sordo family’s fourth generation. For more than a century, the Sordo family has been tending vines and growing wine; Giuseppe Sordo started winemaking at the turn of the century and was succeeded by his son Giovanni and his wife Maria. Together they acquired many vineyards–some of the best in the Barolo area–and called them “I Sori” 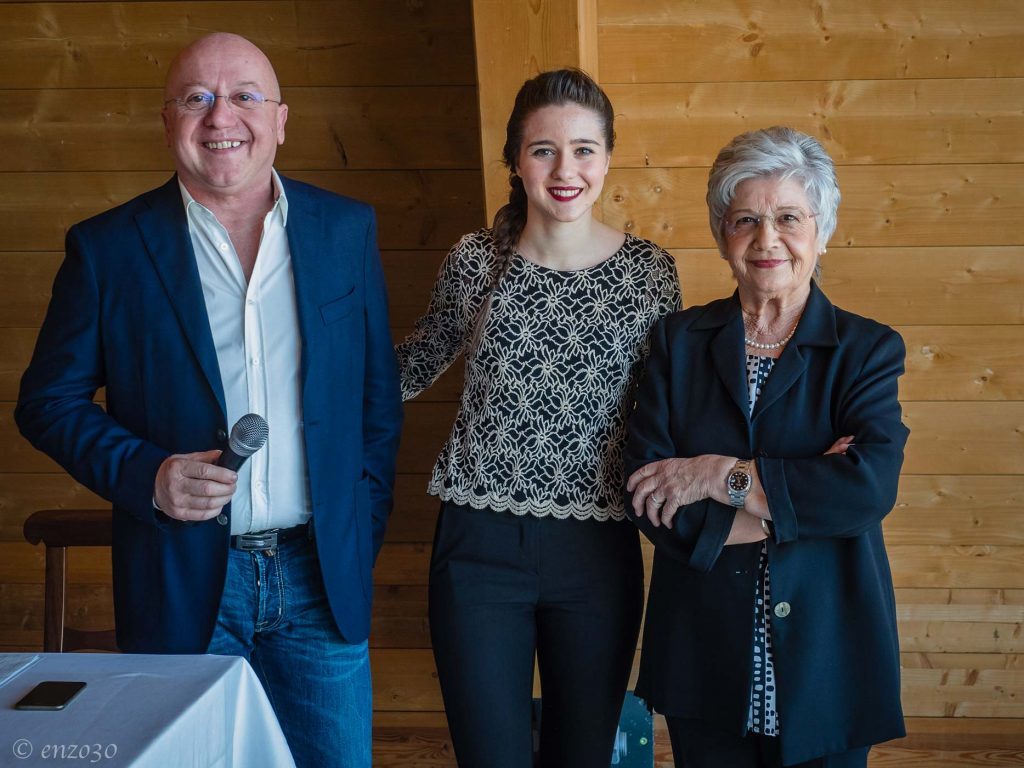 GIUSEPPE, GIOVANNI, MARIA, GIORGIO has been tending and producing wines for more than one century. The company was established at the beginning of the 19th century by the great-father Giuseppe, but the real turn over came with his son Giovanni who “together with his wife Maria, the real witness of the family story – bought several vineyards of Nebbiolo for Barolo – the Sorì in Piedmonteses language – among the best in the Barolo wine district”.

THE SORDO ESTATE is situated between the municipalities of Castiglione Falletto and Barolo, in the heart of one of Piedmont’s most prolific winegrowing regions, the Langhe. The winery is modern and uses cutting-edge technology. Its mission is to achieve the highest quality in every phase of the production process, from grape harvest to wine aging. step of the production: from the harvest to the aging of the wine.”

The Barolo – king of wines and wine of kings – has been celebrated as the Nebbiolo’s best product for centuries. It is historically linked to the Unification of Italy – the Rinascimento in Italy. Well-known politicians of the time and the Royal family – the Savoia – have relished of this great wine that today more than ever is a prize for the enology. Complex full-body structure and great potential of aging are only few of the amazing features of the Barolo. The municipalities in which Barolo is produced are the following: La Morra, Monforte d’Alba, Serralunga d’Alba (with its exceptionally well-preserved medieval military fort), Castiglione Falletto (its symbol is a round medieval tower), Novello, Grinzane Cavour, Verduno, Diano d’Alba, Cherasco, Roddi and Barolo. 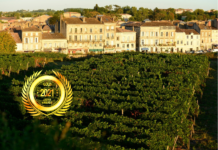 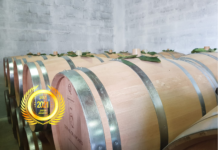 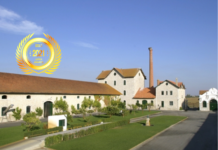