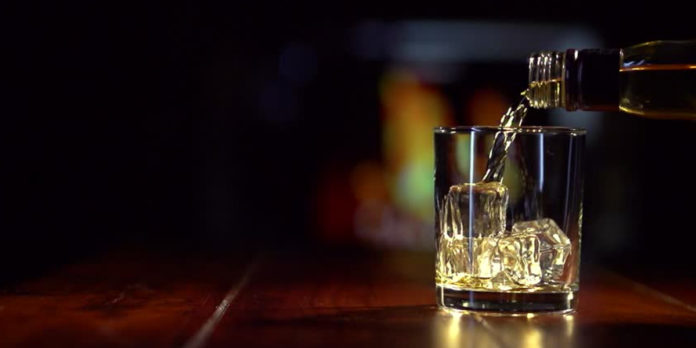 It’s been said before, and it will continue to be said: Anyone interested in the wonders of Japanese whisky knows that supply is short, and demand is astronomically high.

Japanese whisky producers are running out of aged expressions, and global whisky fans are thirstier than ever for the whisky made in Japan, more so as it continues to receive awards and accolades in global competitions each year.

And now, we have a hard, astonishing number to as evidence of the booming popularity Japanese whisky is enjoying. Moreover, it isn’t a small statistic, but one that shows growth beyond all expectations.

Since the beginning of 2017, in a mere nine months, Japanese whisky sales in the UK have risen by 232%, according to fine wine and spirits merchant BI. The company released their sales report since January 2017, which showed the huge rise.

BI’s managing director said the following in a press note, “Japanese whisky is certainly the latest discovery for whisky connoisseurs and the growing popularity is leading to increasing prices for the rarest varieties.”

“The UK has been the global centre of the drinks trade for years, so there’s always a desire for buyers and consumers to look for new tastes, creating new fashions and commercial opportunities.”

Bottles from Suntory’s brands, namely the Yamazaki and Hibiki led the movement with prices rising by up to 30%. Yamazaki Sherry Cask 2013 sold for around £100 when first released. Now a bottle of it fetches over £3,000.

While sales of Japanese whisky continue to rise in the UK, Japan continues to be a very important market for Scotch. With sales reaching £82.2 ($106) million last year, Japan ranks thirteenth on the list of Scotch’s biggest overseas markets.

Two great whisky markets are working perfectly together. I’m sure I speak for every whisky fan in the world when I say that I truly hope this partnership continues to flourish, and we continue to see great results from it.

This article is recently published by https://dekanta.com/. 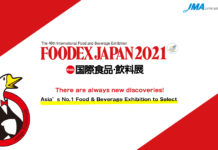 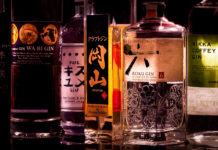 Getting To Know Japanese Gin 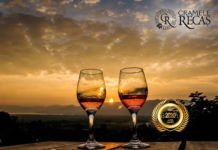