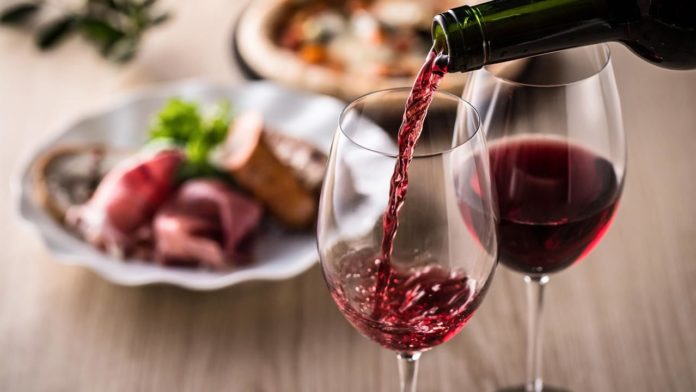 Japan’s wine consumption has grown 3.8-fold in the past 30 years, thanks in part to a reduction in tariffs on imported wine.

Japan has developed a taste for wine. According to National Tax Agency statistics, wine consumption in 2017 increased by 3.1% from the previous year to 364,000 kiloliters, the equivalent of approximately 485 million standard bottles. This marks a nearly four-fold increase over the last three decades from the 95,000 kL consumed in 1988. 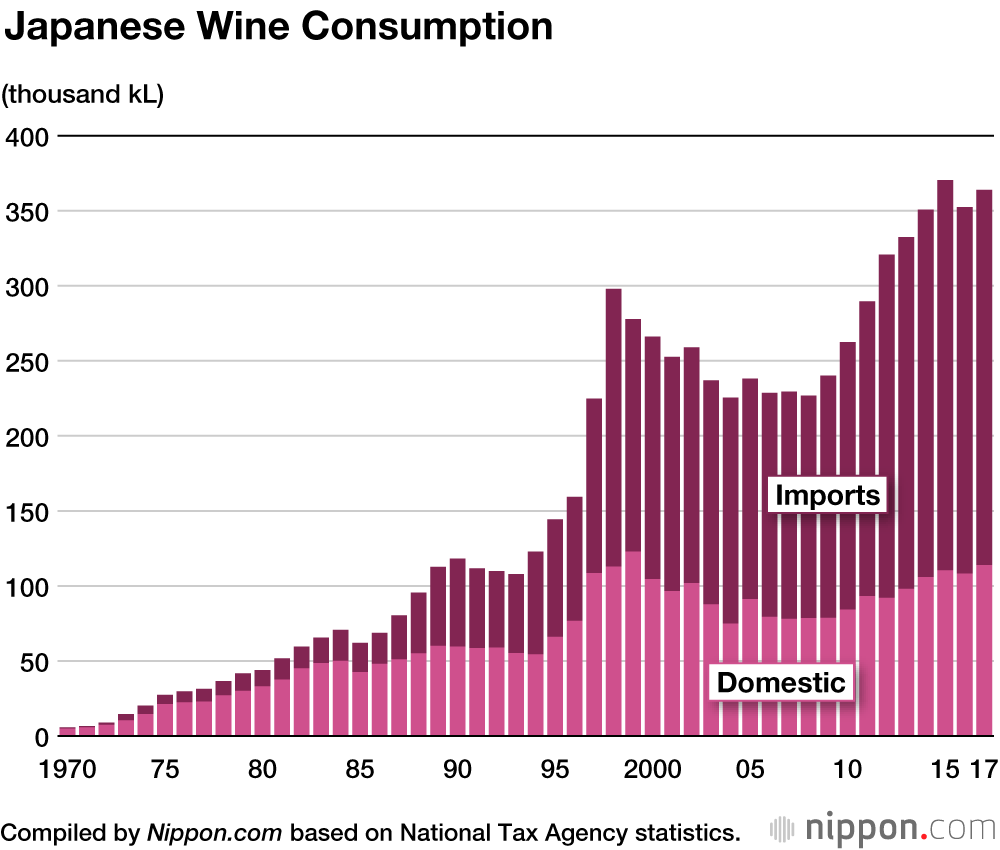 The domestic wine market began to flourish in the latter half of the 1990s, helped along by growing interest in high-end wines during the days of Japan’s bubble economy and further fueled by reports of the health benefits of the polyphenols contained in red wine. As Japan imported more modest-priced varieties from countries like Chile and Australia, wine has come to be a popular accompaniment to family meals. Growing demand has even seen convenience stores bolster their lineup of bottles under ¥1,000.

Imports of Chilean wine have increased sharply since an economic partnership agreement went into effect between Japan and Chile in 2007. Wines, other than sparkling varieties, from the South American country have led imports for four consecutive years starting in 2015.

In February 2019, a similar partnership between Japan and the European Union abolished wine tariffs, bringing down prices and boosting imports. A Japan–US trade agreement is slated for January 2020 that will reduce tariffs on American wines in phases. 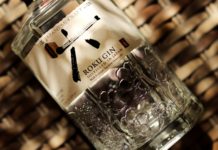 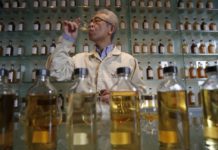 Japanese whiskey consumption in the US is exploding—and now Japanese gin and vodka, too 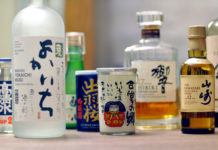 WHAT TO DRINK IN JAPAN: SPIRITS AND BEERS